The aim of California Dentistry & Braces is to build self-confidence among people and spread healthy smiles. As dentists, we aspire to maintain a healthy and sustainable lifestyle for our clients.

Because Your Smile Is Our Passion

California dentistry is a team of well-trained dentists. It is our milestone that we are the provider of various services to our clients.

Because Your Smile Is Our Passion

Do you feel hesitant to smile because of your teeth? No matter if the issue is as minor as a dull smile or a major one as a missing tooth. We are here to help you smile yourself to a brighter future—dedicated professionals assigned to provide you best services and premium care. 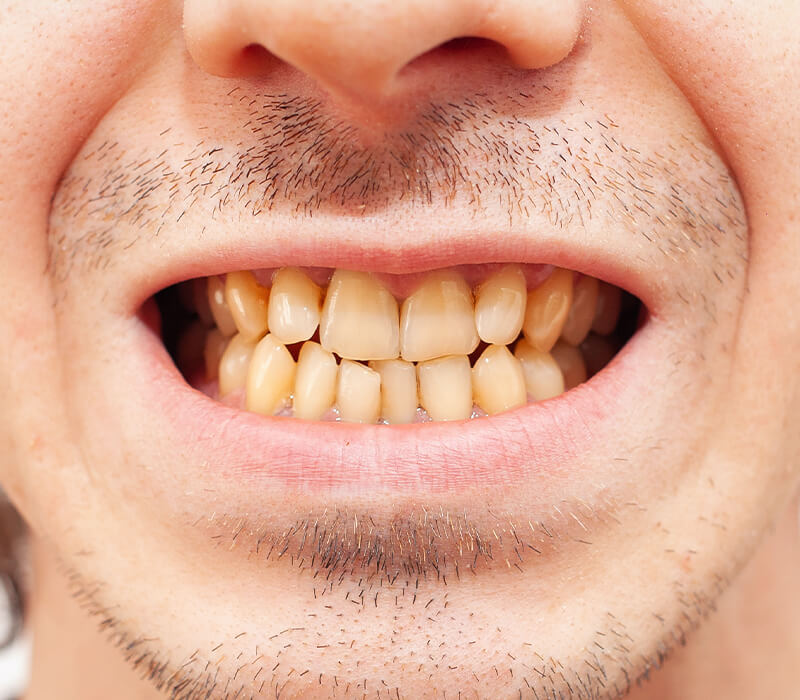 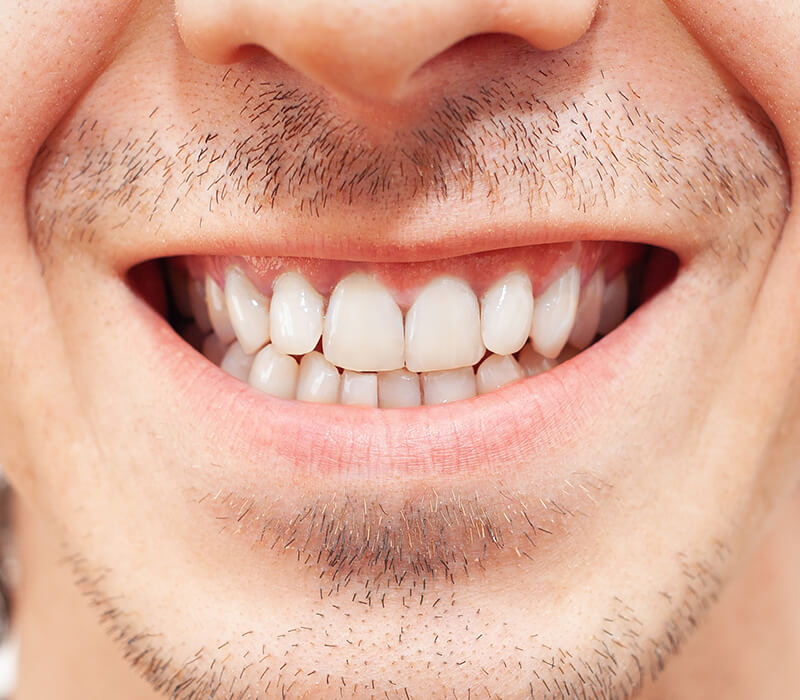 Welcome To Our Dental Clinic

It is not easy to come across a dental emergency. However, taking your dental issues to emergency rooms may lead to a problem. We suggest you save your time and money, take your dental concerns to the Dental Clinic. Where experts are willing to put their best in providing you with the best care. So without any delay, it is suggested to get your unbiased treatment under professional care today.

Know More About Us

Root canal therapy, also known as endodontic therapy, is a dental treatment for removing an infection from inside a tooth and preventing future infections.

Dentures are a treatment where your missing tooth is assisted with a prosthetic device. This is the most affordable treatment and is highly recommended.

If missing more than one tooth, the best recommendation is fixed dental bridges where you can rely on the other healthy teeth for your replacement procedure.

A brighter smile is a confidence boost. Simple Teeth brightening treatment can help you whiten the natural color of your teeth.

Loma Linda Dental School Alumni
Graduated from the University Of Loma Linda School Of Dentistry in 1989, and has been practicing in the Inland Empire for 21 years

Loma Linda Dental School Alumni
Graduated from the University Of Loma Linda School Of Dentistry in 1998, and has been practicing in the Inland Empire for 12 years,

In 2004, he returned to LLUSD to complete a 27-month Advanced Dental Education Program in Endodontics and received a Certificate in Endodontics in 2006. His treatment philosophies are based on published scientific research and practices which enhances the patient’s quality of care.

Currently, Dr. Jo is serving as a Lieutenant Colonel in the U.S. Army Reserve for the 7305th Medical Training Support Battalion located in Sacramento, CA. “It is truly an honor and privilege to train and mentor the brave men and women of our Armed Forces to prepare them for  deployments around the world.” In his spare time, Dr. Jo loves to travel and spend time with his wife and two daughters. He enjoys trying new foods, watching movies, trap/skeet shooting, and dabbling in mixing music. 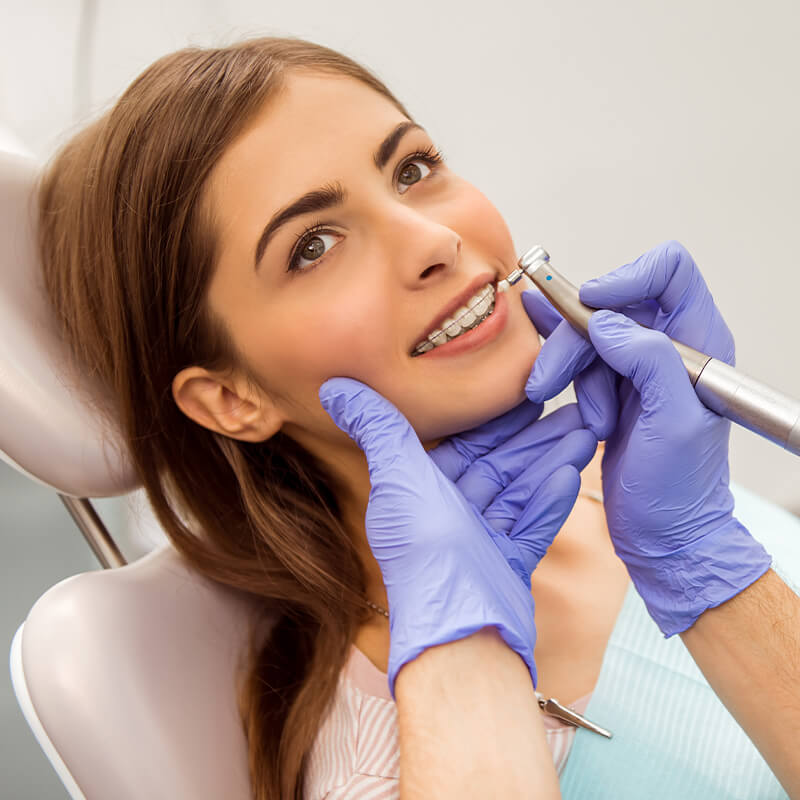 Highly co-operative staff to assist you in the whole procedure.

The infrastructure is maintained to help you feel your best and comfortable getting your treatment.

Quality is not comprised at any cost; we possess the best equipment available for the treatment.

Our well-trained staff will implement the latest dentistry methods for the best results of your concerns.

What Our Patients Say's

I was in extreme pain in my molar teeth but unfortunately couldn’t get an immediate recovery plan because of a pandemic. But then I search for reliable rental companies near my place, and I have come to know about Dental Clinic. I give them my contact details and schedule an immediate appointment. I am so glad that now I get recovery from the unbearable pain with the assistance of medication dental clinic doctors. They also help me in treating many other teeth whitening issues. I highly recommend them!

Be The First To Read 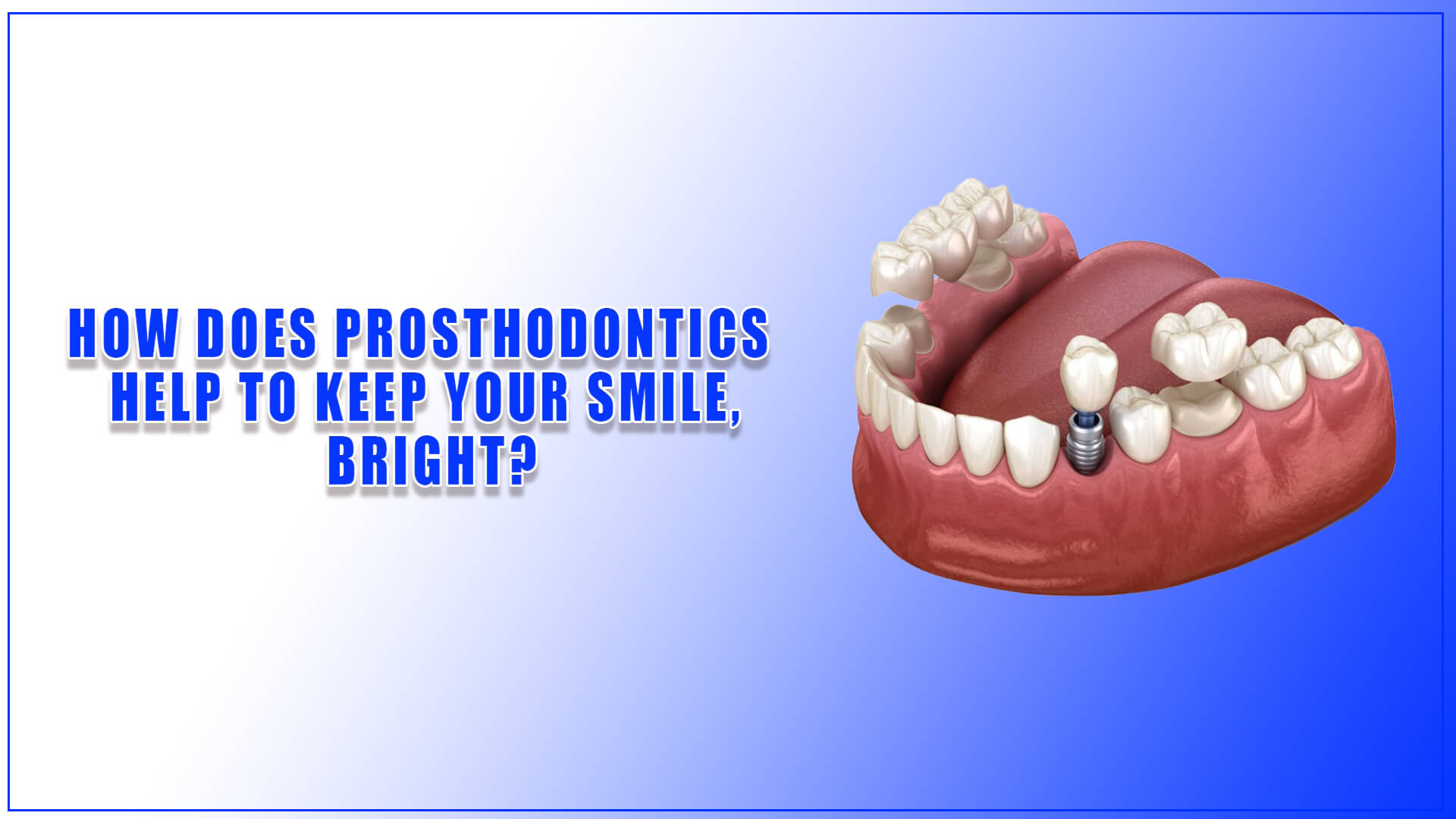 How Does Prosthodontics help to Keep Your Smile, Bright?

Prosthodontics can assist if their smile is destroyed by damaged, misplaced, improperly shaped, or discoloured teeth. Some foods might be difficult or uncomfortable to consume.
Continue Reading 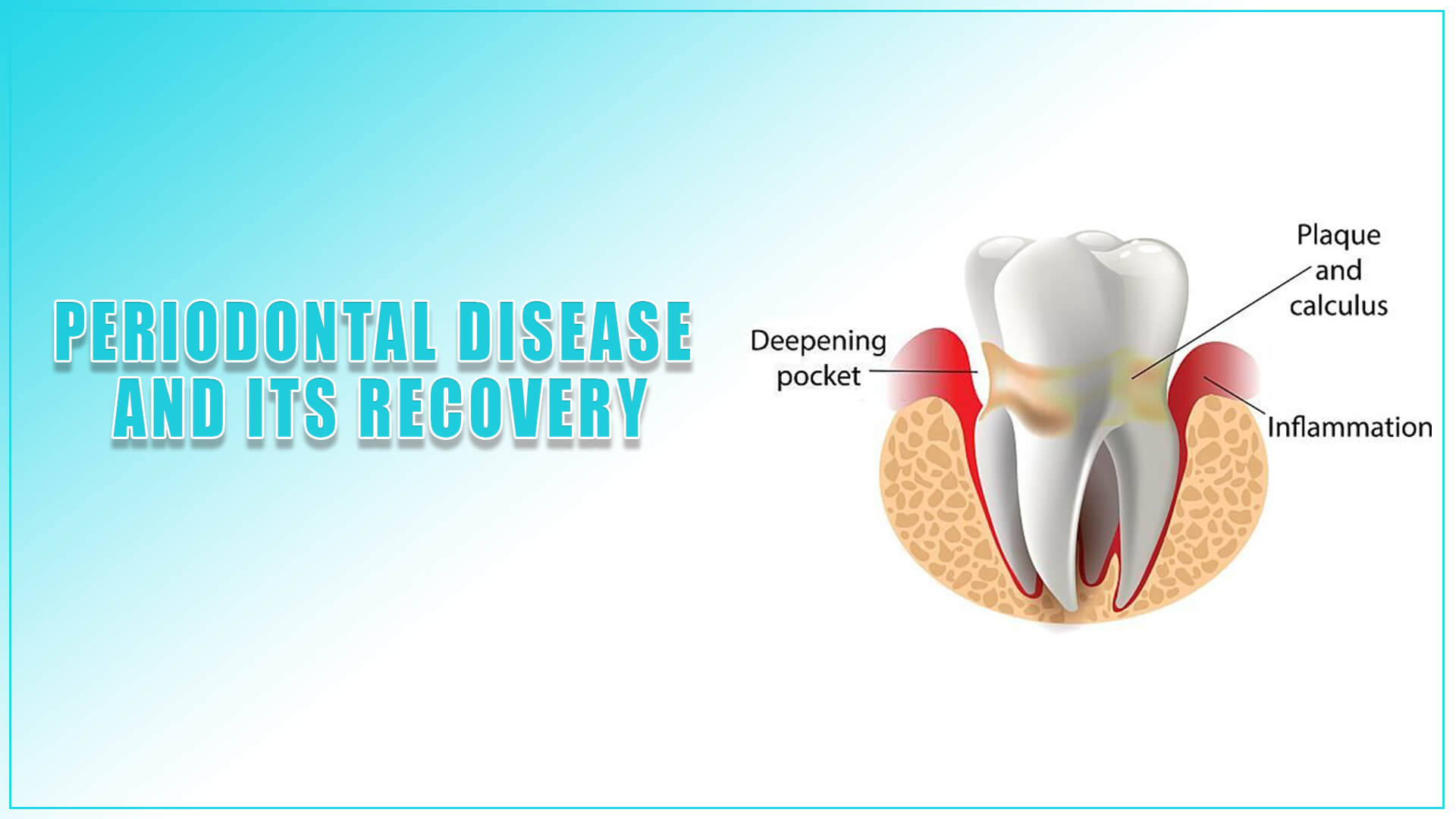 Things You Should Know About Periodontal Disease and its Recovery

What is the Purpose and Aftercare Treatment of Dental Braces?

What to Know About Periodontitis? – Causes & Treatments

If you are looking for a skilled yet gentle

Chino Hills Dentist, our caring dental team headed by Dr Daniel Lee, DDS is here to help! We strive to make sure that every patient feels comfortable and has a pleasant experience during all of our dental treatments.